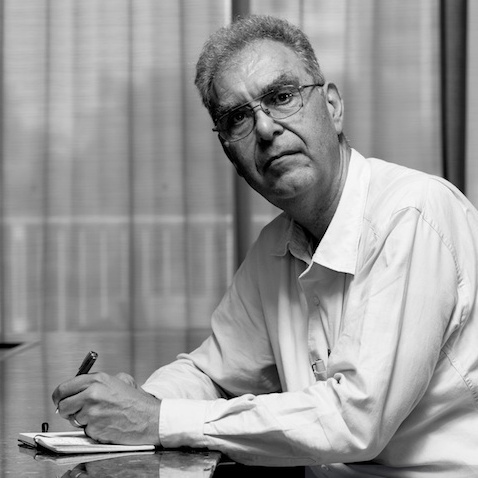 Introduce yourself!
I am stuck in the late 19th and early 20th centuries. I write very traditional Sherlock Holmes pastiches, as well as alternate histories. My latest is a Verne/Wells/Dr. Who type thing set in 1885 Paris.

What do you hope to find at The Steampunk Writers & Artists Guild?
Friends, critics, readers...

How did you hear about us?
I used to be a member but for some reason lost it.

Ladies and Gentlemen, a very good day to you all!

I first joined S.W.A.G. some years ago, when my first novel, involving Confederates, Nazis, and a giant airship, was published. Since then, I rather lost touch with the Guild, despite being firmly stuck in the late 19th and early 20th centuries.

Since that first novel, I have published many others (my Amazon page is here), including a "dieselpunk" or "steampulp" novel set in pre-Revolutionary Russia, and a thriller set in Japan.

My main output has been Sherlock Holmes…

If you have any questions, please don't hesitate to contact me!

How is everything with you, I picked interest on you after going through your short profile and deemed it necessary to write you immediately. I have something very vital to disclose to you, but I found it difficult to express myself here, since it's a public site.Could you please get back to me on ( mrjamespollard7@gmail.com ) for the full details.
Have a nice day
Thanks God bless.