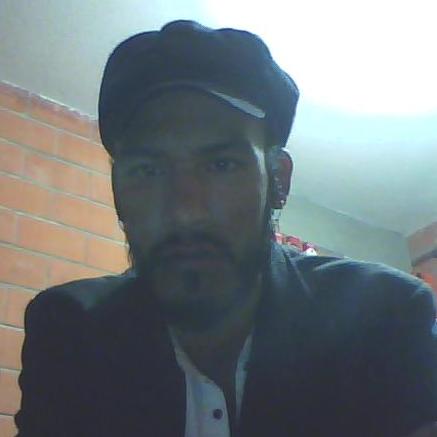 Introduce yourself!
Im writer from fiction, alt history and steampunk.

What do you hope to find at The Steampunk Writers & Artists Guild?
People who write about steampunk, and people who read about it too

How did you hear about us?
Lia Keyes on #steampunkchat

Planes B, Volume I Steampunk Anthology in Spanish

Since October 2011 two writters from Spain and México came with the idea of an Anthology about retrofuturism, writting in spanish language and then asking all the latin american and spanish community be part of it.

That will be published as "Ácronos"

But many stories get out from the original project, so "Plan B" was born.

The next September 29th in EuroSteamCon Spain "Planes B Volume I" will be introduced, as a steampunk  Anthology with…

Welcome to the Guild! :)