If you ever go to Stockholm, make sure to visit the Hallwyl Museum, a late 19th-century city mansion - now a museum.

If you can't come in person, there is an exhibition on-line called 40rok (40 rooms and one kitchen). In Swedish only, but you'll understand, as long as you stick to the pages with photos ... Right now it's focused on the kitchen and everything that was…

"I'm now taking original submissions for The Mammoth Book of Steampunk,
to be published by Robinson in the UK and Running Press in the US in…

Ray Hemphill is looking for Steampunk authors interested in doing a book signing in San Diego before Abney Park perform on February 12th, 2011. If you're interested, feel free to contact him on his SWAG page by private mail. Book signings done as a group can be a lot of fun!… 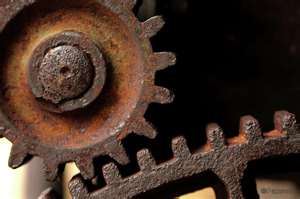 Hydra Publications has announced the upcoming Steam Works anthology. Due out in early spring, it promises to be a raucous good time, so make sure you check it out when it comes 'round.
Here's the TOC-

"The Con" --an Evening of Steamphunk 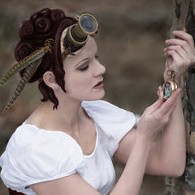 On the night after Christmas in downtown Denver, I had the delightful opportunity to experience an evening of music and dance with a decidedly Steampunk flavor called "The Con: A Steamphunk Reverie." The theatrical performance was a collaboration between a three-piece string group called The…


The men and women of Victorian England were one of the most sustainable generations in British history.…

It goes without saying that running a Facebook Page, Twitter account, social network, Tumblr, Blog, and GoodReads forum is more than one person should try to do alone, so if any of you would like to get involved, here's a list of easy ways you can help:

SWAG Is Now On GOODREADS.COM!

The Steampunk Writers & Artists Guild now has its own discussion group on GoodReads!

For those of you who aren't on GoodReads yet, you should really consider the tremendous benefits…

WHO WOULD BE OUR TESLA?

I've been thinking about Tesla and if we have someone in Sweden who could serve as a kind of Swedish substitute for him. Maybe this guy, Gustaf de Laval, a brilliant scientist and inventor who died broke because of his total lack of financial intelligence. He invented a…

Nice. But why am I holding a whip? 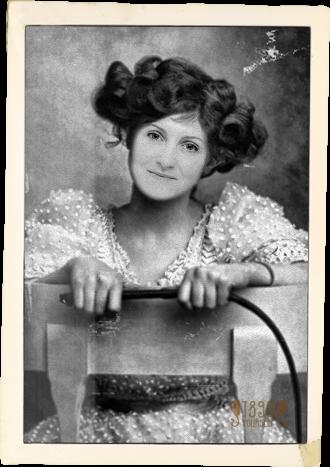 New Online Class: STEAMED UP: THE ANATOMY OF WRITING STEAMPUNK