Even a week later, I find that I'm still decompressing from a most splendid weekend at the 2nd Annual Steampunk World's Fair. Held at the Crown Plaza in Somerset, NJ, it was a whirlwind of bustles, top hats, and unadulterated joy.…

Steampunk Basics: Why the Victorians Didn't Have Robots

A short while ago Double Dragon Ebooks accepted my novella Steampunk Imperialism for publication, albeit with a name change to Rise of the Steampunk Empire. The reason I’m blogging about this, apart from the obvious, is because of what caused the story to be written in the first place. That cause was Charles Stross.

As most of you probably already know, Mister Stross is not a fan of steampunk. In… 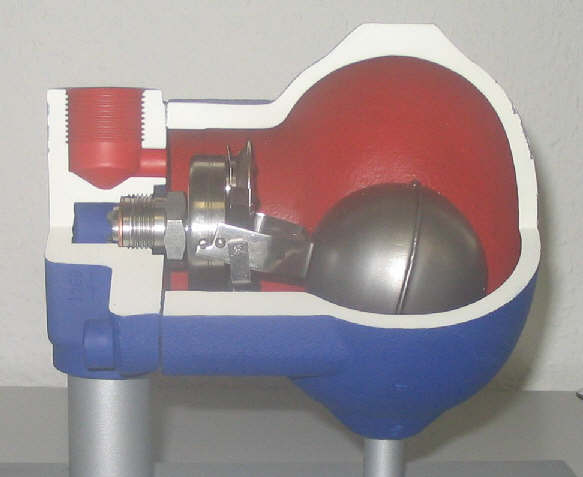 So there's been some talk about adding more science in Steampunk, and I was researching Steam Traps to double check if they would explode after being abused (say, for instance, by a bullet fired by a vengeful Cyborg prince) and came across this interesting "Steam Traps Manual". It's in PDF format and has some very interesting info on how steam works (not just steam…

When it comes to ethics, the RedneckGranola is driven by a prime directive -- "stick it to the man." Basically, greed and injustice demand civil disobedience. Thus sneaking food into a movie theater that charges two dollars for popcorn is unethical, while a theater that charges six dollars demands that I sneak in food to support the cause of the globally popcorn-oppressed. Simple. (a 200% markup is business, a 1000% markup is oppression).

But when it comes to the…

My latest novel, Red Wheels Turning, is now starting to take its final form. It's quite close to our timeline, though it falls into the same universe as my previous alternate history novel, Beneath Gray Skies.

It's a prequel in that it's in the same universe as Beneath Gray Skies, and uses the same characters, but it does have some rather fantastic steampunk elements…

Steampunk is gaining steam and lots of it. More and more, we science fiction and fantasy authors are being “pressured” to consider writing in this genre, to jump on that particular train (“locomotive?”). Why? Well, Steam­punk is spreading and in some rather incredible ways. And there is no point in getting “steamed” about all this, because Steampunk seems to be here to stay for the foreseeable future. Okay, so I’ve probably pushed the puns to death here, but let’s be… Continue

Many 19th century world explorers and their discoveries made a tremendous impact on history. One of my favorite Egyptologist, Jean François Champollion, journeyed to Egypt, as one of the four members of the Franco-Tuscan Expedition, in 1827.  Of course he is primarily known for deciphering the rosette stone and unlocking the knowledge and history of the ancients Egyptians. Jean Francois Champollion is also the first curator of the Egyptian collection at the Louvre.…

Steampunkology: Call for Papers for "Steaming Into a Victorian Future"

A colleague just sent me this CFP, and I believe I may try contributing to it; perhaps on "gender and steampunk" or, a topic that fits what I'm doing here, "Critiques of Existing Analyses of Steampunk."  If any of you are scholars interested in cowriting with me, let me know via email and we can toss around a few ideas. I'm going to be leading a travel-study group to Venice from May 15-June 9, however, so if I'm a little slow in replying, forgive me; I'm not certain…

Steamed up to read Steaming by Vanessa Barger 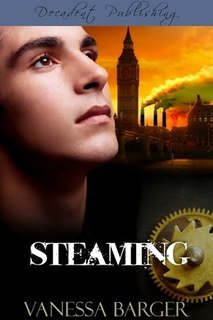 My name is Cornelius Latimer, and I have fallen in love. The object of my… 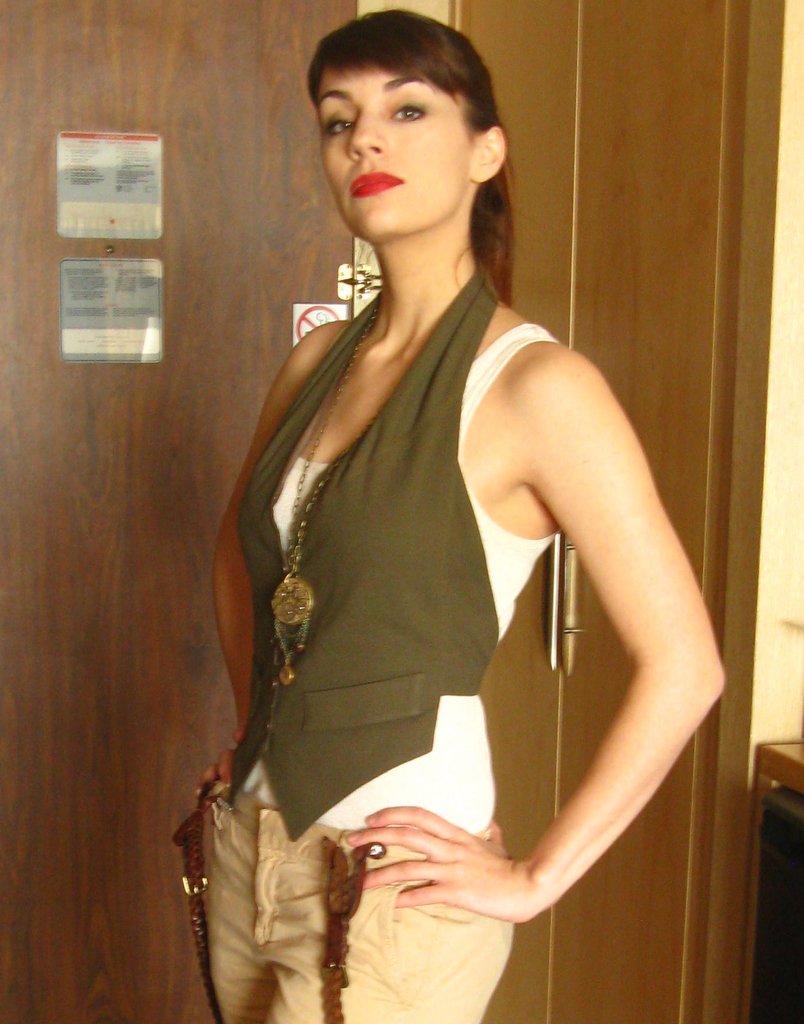 Me demonstrating that Steampunk is serious business indeed.

A couple weekends ago, Toronto hosted the first ever Canadian National Steampunk Exhibition.  It was the brainchild of Adam Smith, who had much help from…

Whether your costume is a Steampunk version of a ghost, vampire, mechanic, a Victorian lady, an airship crew member or pirate , a world explorer or something all together different,  you might benefit from some advice in regard to costuming issues plus sized men and women run into.  Here’s some great advice I picked up on costuming DOs and DON’Ts, specifically for plus size ladies and gentlemen, at a panel at the Steampunk Con, Aetherfest.  Starting with hats, as cute as the tiny top hats…