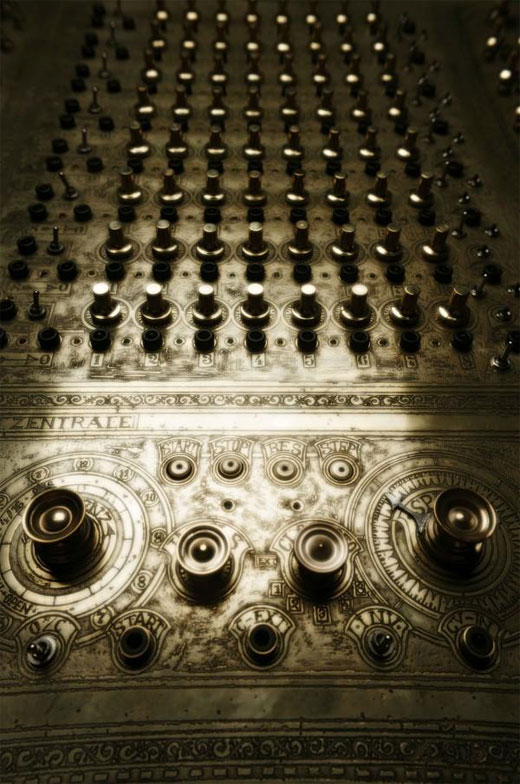 I think the big idea, or high concept, of a story is one of the most important things for an aspiring writer to consider before setting pen to paper.

I believe there are two main ways a book sells to a publisher.

1) The author is a known quantity so the editor knows they have a saleable product.

2) The concept for the book is so catchy the editor just has to read it for themselves.

That's opinion but it seems to hold true most of the time. I've seen lots of dreck by established authors on the shelves. Unfortunately if you are not an established author you cannot take the easy route. On the other hand if you go and find just about any debut book from a new author published in the past 5-10 years you will find the idea is usually quite original and the first quarter of the book is very engaging. Often they tend to fall off after the first book, especially in a series. IMO Derek Landy, Joseph Delaney (who had published before The Spook's Apprentice, but nothing really successful), and Brandon Mull are all good examples of what I'm talking about. To be clear, I'm not saying their follow-up books are poor, they are all very good, but the first is the best and the first quarter of a first-time author's book is normally amazingly tight.

Derek Landy - Skullduggery Pleasant, a girl falls in with a noir-style detective who happens to be a wisecracking, fireball-throwing living skeleton.

Joseph Delaney - The Spook's Apprentice, A young man is apprenticed to a witch and monster hunter in medieval times.

Brandon Mull - Fablehaven, Two young siblings spend the summer on their grandparent's nature reserve only to find out its a preserve for all variety of mythical and magical creatures.

Maybe I haven't expressed them all as well as possible, but I think you get the idea, all were created around a highly original core idea. All these are YA fantasy because that's what I've been writing and reading myself lately, but if you look at the larger picture, what are the standout books across all genres in the past ten years or so? Think about it. And what do they all have in common? An amazingly clever premise that can be summarised in a few words.

Blindness - A pandemic disease renders people blind. Scientists cannot find a cure.
The Time Traveller's Wife - Title pretty much sums it up.
Harry Potter - A young boy goes to wizarding school.
The DaVinci Code - A man finds riddles hidden within DaVinci works which hint that Jesus lived a very different life from the story in the Bible.

Even Twilight, which I know many writers love to hate, has a really engaging and original concept behind it.

It's not a new phenomenon, either—if you go back to older titles it still holds true.

The Hobbit (may not seem amazingly original now that it's been emulated a million times, but groundbreaking when it first came out)
James Bond series (as with The Hobbit, it's been copied so many times it no longer seems as original as it once was), Lolita, The Name of the Rose.

So, whatever you're writing next, if you're working towards being published make it a grand idea. Something big, bold and original.

Sage advice, Mark! There are some sleeper books, the ones that no one expected to become huge, but which tell an emotional story so powerfully that the protagonists' journeys transcend populist preference for high concept ideas and go on to become huge hits by word-of-mouth alone, but those cases are few and far between. To "break out" into the mainstream and garner major attention, a high concept idea helps a first-time author get noticed, that's for sure.

Mostly because a high concept idea is usually one that is easy to communicate in a way that intrigues, with very few words. The person listening to the pitch immediately gets why this is a cool idea, can imagine interesting scenarios that could come out of that idea, and wants to find out more.

Besides all that, the image you chose is a drool-worthy feast for steampunk eyes. Can you tell us what it is and where it's from? I know I've seen it before, but can't remember where.

Time will tell if I have any kind of authority to spew this stuff, or if I'm talking out of my derrière. Hopefully I'll have some kind of answer on the agent thing soon.

The picture is of a steampunk synthesizer, more can be found here.