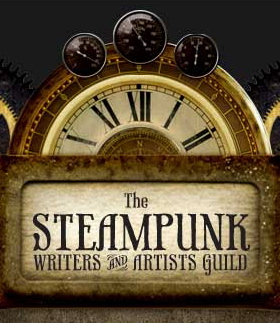 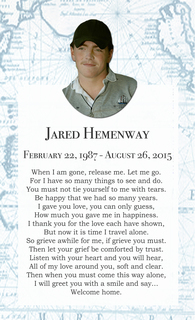 A few years ago I made a short film, a steampunk western that was just about 10 minutes long. Lots of people asked if I'd be turning it into a feature, but I didn't have the resources so I kept putting it off. I finally got the script finished early last year, and I had it read at SIFF. All the Firefly fans in the room promptly lost their minds. (Don't judge, I somehow had not seen Firefly until they told me that my work reminded them of that. I'm now obsessed and lamenting Fox Studio's foolishness with the rest of you.)

But after all that work, I sort of lost the wind in my sails. Then, last summer, my younger brother died suddenly in a motorcycle accident. He was only 28 years old.

I made a vow to not wait anymore.

So I'm making a feature length Steampunk film. It has horses, a steam train, and even pirate ships. My producing partners somehow managed to lock all of those in already. Now, we just need YOU. People who know and love steampunk. Who understand the adventure, and the endless possibilities built in that world. I would love for you to join us. If you do, I promise to give ever single backer a copy of the film. I do mean every one of them. For $1 we promise to give EVERY backer the film. But we need help sharing it.

Check out what I'm doing here.  In the mean time, I'm going to expand the universe I've written and turn it into a novel. I have 50 pages already and look forward to sharing them with you.

Congrats on taking such a huge step forward with your work!